Apparently spontaneity is the spice of life.  If that is indeed the case, I surely have a life significantly lacking spice.  I like everything categorised, organised and neatly listed, especially when it comes to travelling – all the t’s must be crossed and the i’s dotted, and god forbid if I am at the airport right on time (two hours early, at least, is how I roll).

But, that’s not how it’ll be this time around (she says with her fingers crossed behind her back).

Two weeks ago I re-emerged from the abyss that is life back on the blogging scene, with the intent to kick The Travelling Cheetah back off over the Southern winter.  I had no set intent as to where I wanted to explore (you know, except everywhere) but I have decided to indulge in the age-old EUROTRIP!

And I am not making a plan – well, not really.

Bring on July 5th, the day I arrive in Heathrow for the beginning of the adventure.  Following this, I will spend two months exploring Europe by train, eventually ending in Turkey before flying to Qatar which is the last stop on the whirlwind three month journey.

Like I said, I have no plans, so if you have any recommendations fire them at me in the comments, and I’ll see you soon Europe! 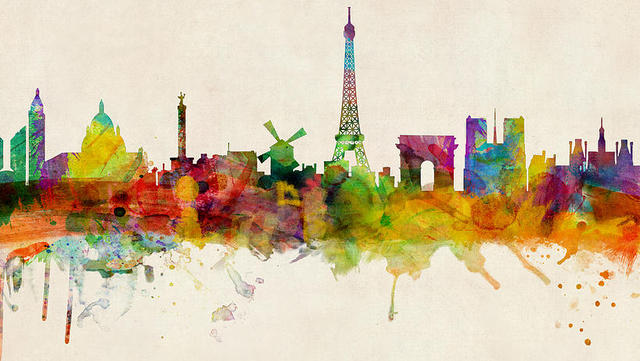