Climate change and global warming, a pair of terms often interchanged and misunderstood.  And terms which often conjure up some pretty intense points-of-view.  So lets look at the correct meanings of both these terms.

Climate Change
Climate change is a naturally occurring, non-specific flux in the global climate. Throughout history, earth has cooled, warmed, seen extreme weather events, endured Ice Ages, experienced droughts and increased precipitation – the climate is constantly changing. Climate change can be caused as a result of numerous natural processes. Volcanic eruptions, tectonic activity, seasonal fluctuations and ocean current changes can cause climate change. As can the Milankovitch Cycles, which takes into account the planet’s orbital position in regards to the sun, as well as the tilt of the Earth’s axis. Albedo, which refers the Earth’s ‘energy budget’, explains that solar radiation at the poles can be reflected, absorbed or radiated back into space. Albedo, the flow of the sun’s radioactive activity toward Earth can decrease or increase temperatures.  Climate change can also be enhanced by human activities.

Global Warming
At this point in time, Earth is going through a period of warming. This may be, at least, partially natural, however, anthropogenic (human) activities are a major cause of global warming and if global warming is not slowed or reversed it could have devastating effects on our planet. Essentially global warming is the accelerated warming of the planet resultant from the emission of gaseous substances into the atmosphere which is causing a greenhouse effect, surrounding Earth with trapped heat, resulting in the increase in temperatures both atmospherically and in the oceans. The gaseous substances of most concern are Carbon Dioxide, Methane, Nitrous Oxide, and HFCs, PFCs, and CFCs. The presence of gases in the atmosphere are naturally occurring as a result of the planet’s organic processes, and the greenhouse effect is essential to support life on this planet, however with excessive amounts of these gases and chemical substances being leached into the atmosphere the greenhouse effect has increased beyond healthy levels and is causing the planet to overheat, which is resulting in rising ocean temperatures, the melting of polar ice, coral bleaching, extreme weather events and global atmospheric temperature rises among many other side effects.

So, now you know. 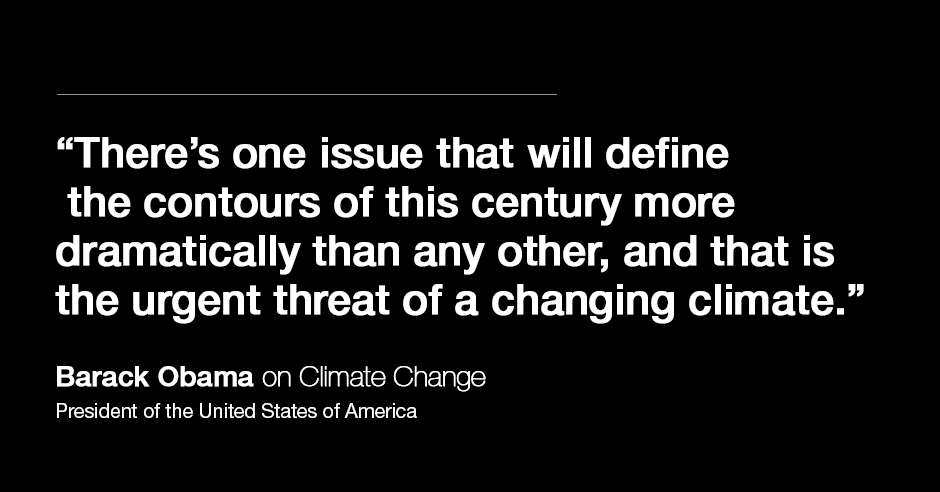